I was just about to drift off to sleep when it hit me. I'm a gambler. 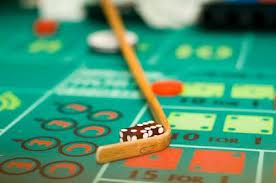 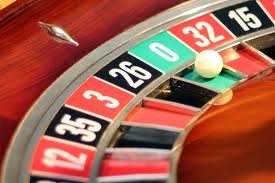 Or this one either 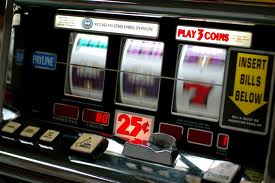 Not even this one 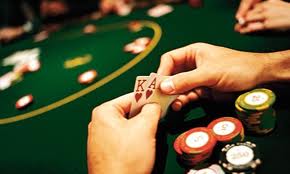 Although I've got a knack for that one. I once won an amateur poker tournament that started with several tables of people playing and ended with me going head to head against a guy that had been playing longer than I've been alive. What made it even more amazing is that I had only learned how to play a month or so before that. But I digress.

My kind of gambling doesn't cost us money (or win it for that matter). You see Steve is a bit of a yo-yo when it comes to consistency. Sometimes I can't get away with anything. About time I get used to that, he starts letting things slide. Then I slip and slide for a bit until he gets back to being consistent again, at which point we start the cycle all over again. 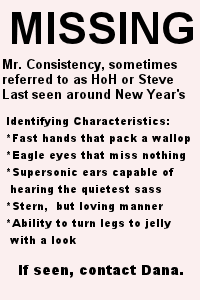 His most recent bout with being Mr. Consistency has ended the same way as previous ones. After the first couple days, which were pretty rough, I made the adjustment and found my submissiveness. Then Mr. Consistency disappeared. I tried to maintain that submissiveness, but it started slipping away.

So I start playing the odds. I gamble that if I do something that would normally land me in trouble, he's going to be in the inconsistent phase. Sometimes my bet pays off, sometimes it doesn't. But since it pays off more than it doesn't, I keep gambling.

Now I know that this tactic isn't really cohesive with submissiveness. To have a truly submissive heart, I need to keep on track whether he's being consistent or not. But I haven't reached that point yet in our journey.

I need to feel his dominance in order to maintain my submissiveness. I'm not just talking about spanking, but general things that show me he's still in charge. Things like giving me a look or warning when I start dancing a little too close to the fire, telling me I need to put on a jacket because it's cold outside or simply telling me "That's enough. Let it go." when he sees I'm getting worked up over something that I can't change.

In the right time and place, gambling can be fun. But it's also risky because it's easy to get addicted if you're not careful. Obviously, our relationship isn't where I need to be gambling and I don't want to get addicted to it either. So sometimes I wish Steve would just give me a sign, something like this: 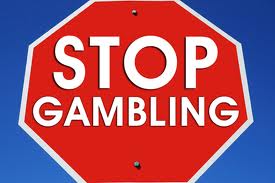 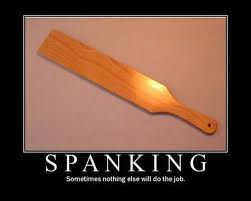