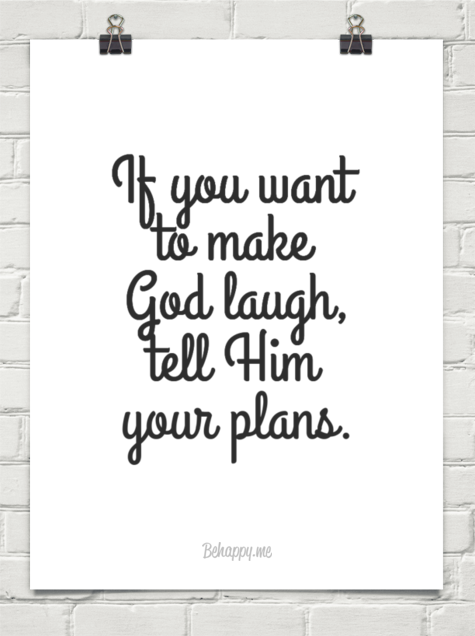 The thing about trying to work in boot camp around our real life is that life sometimes gets in the way. After our small bump yesterday, I figured we would be good for the week. Life thought otherwise.

To make a very long story short, my friend is between houses right now. She got kicked out of her last place in retaliation for filing a complaint against the landlord. She found another place, but it wasn't going to be ready until a few days after she had to be out of the old place. She ended up putting her stuff in storage and our church stepped forward to put her family in a motel for a couple days until the new place was ready.

Yesterday, she showed up on my doorstep in tears. Apparently the previous tenants had did major damage to the new place and it wasn't ready on time. They have family in the area so she had called them, only to get a bunch of excuses why her family staying with them wouldn't work. She was freaking out because she had nowhere for her kids to sleep.

When Steve came in, she was still here. I went out to talk to him and explain the situation. He was in agreement that he really didn't want them staying with us. Aside from the fact we don't really have the room, especially since I have company coming later this week, them staying with us would mean giving up our week of alone time (not to mention boot camp).

Her husband got off work a little later and we all sat down for a discussion. Ultimately, since the repairs on the new house were supposed to be done within the week, we ended up helping them get into one of the weekly efficiency apartments in town.

By the time we got them settled, it was dark. Needless to say, the after work spanking didn't happen. The bedtime spanking did happen, although it was really mild. We did more talking than spanking. Our discussion was about what had happened the night before. It was a good talk and we both apologized for our part in it.

This morning's spanking got skipped as well. Steve got up late and didn't have time to do it without being late for work. Since he's still in his probationary period with the new job, he couldn't be late. He did take a minute to tell me why it was being skipped so I was okay with it. I'm surprised to find that I did miss it though. Even though it does involve a spanking, I really like that we've been taking the time to connect in the mornings. I'm actually debating about asking him to continue it after boot camp is over. Maybe not every morning, but a couple mornings a week.
Posted by Dana at 9:18 AM