Yesterday morning, I went grocery shopping. Early in the morning is my favorite time to go. The store is usually quiet without a lot of customers. The stockers are out so it's easy to find someone if you need help. Plus markdowns on discontinued items or items approaching their expiration date are always done in the morning so I can get the first shot at some major bargains. 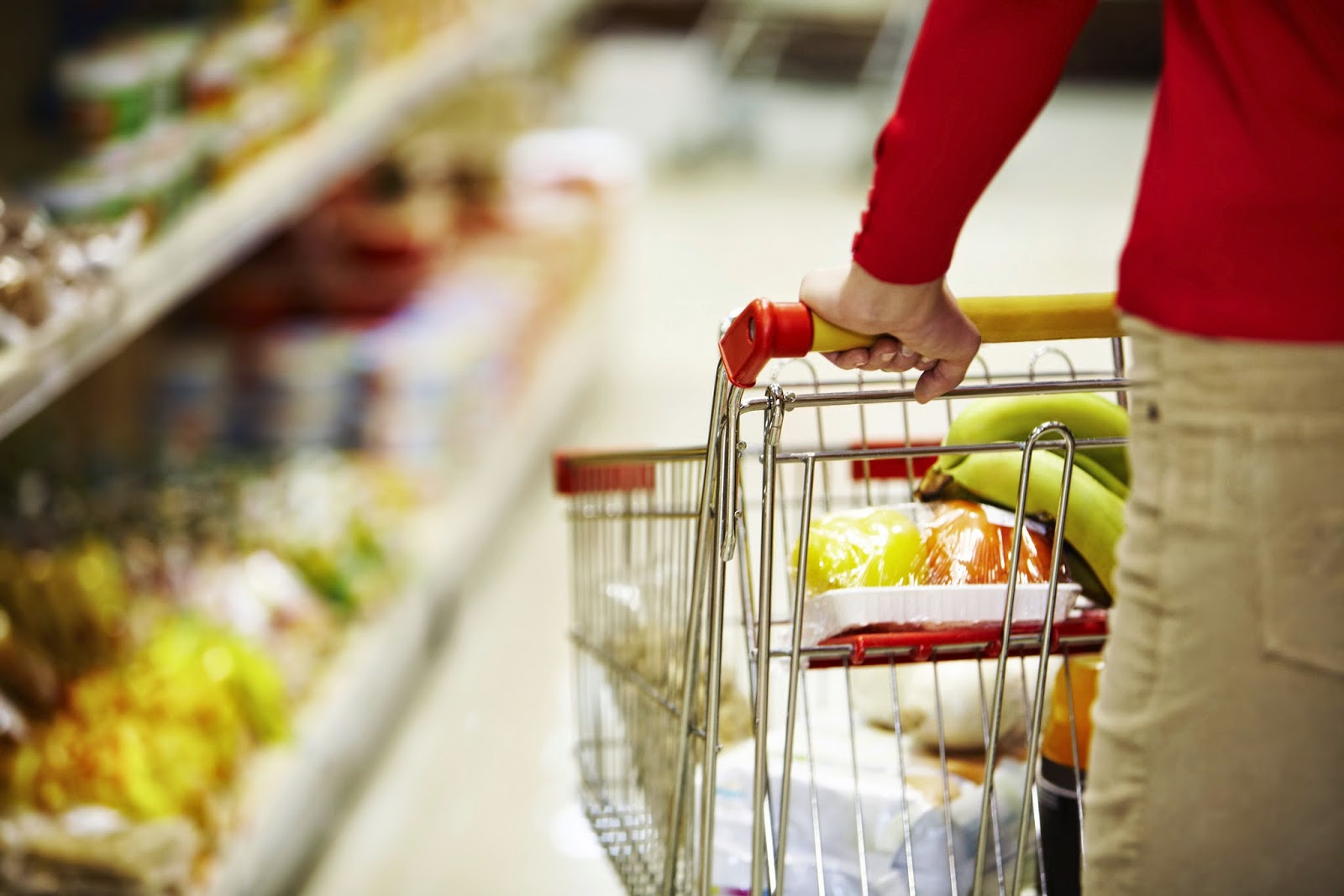 I wanted a particular item from the freezer case so I headed down that aisle, passing a small group of guys stocking at the start of the aisle. As I was looking for my food, I couldn't help but overhear their conversation. At first, it was typical guy stuff. They were talking about some game. I wasn't really paying attention to them because I was having trouble finding what I was looking for.

But when my first lap through the aisle didn't produce results, I went through it again a little slower. As a result, I was there to hear when their conversation took a very interesting turn. Apparently these guys had got together recently for a cookout. While the cookout was going on, the wife of one of the guys had said or done something (I missed that part) and he had taken her inside for a short period of time.

One of the other guys asked the first guy what he had said to his wife when they went inside because her eyes were really red (presumably from crying) when they came back out. I nearly choked when the first guy responded that he had told her he wasn't putting up with that attitude and added the comment that his wife's eyes weren't the only thing that was red when she came back outside.

I tried telling myself that I was reading way too much into what I had overheard. You know how everything seems to take on new meaning with DD. But then the conversation continued and it became obvious that my initial impression was the correct one.
Posted by Dana at 9:27 AM