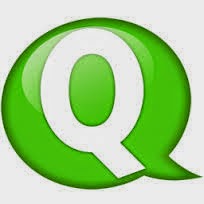 Alice K asked:
What is your favorite outfit from your whole life so far?
If you could change the appearance of 1 thing in the world, what would it look like instead? 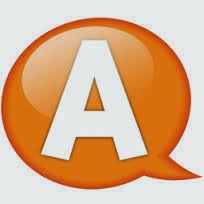 In my day to day life, I tend to focus more on comfort rather than style. I do have this one dress that I bought last summer that is one of my favorites to wear. It's brightly colored, which is unusual for me since I normally steer away from bold colors or patterns, but something about it makes my skin glow. I also love the way it's cut, tight at the bodice and then flowing underneath. 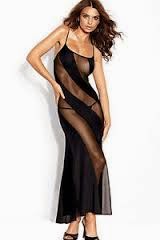 My very favorite outfit would be one that I've worn only for Steve. It's a floor length peekaboo gown. Well technically it's ankle length, but I'm short so it's floor length on me. It has strategically placed stripes that hide the important parts, but shows enough skin to be interesting. I bought it for our honeymoon almost ten years ago.

I will never forget the first time I wore it. We had rented a cabin for the weekend and I slipped into the bedroom to change while he was starting a fire. When he turned around and saw me in it, his jaw dropped. It's one of the few times I've ever saw him speechless. Nearly a decade later, it's still working.

As for what I would change the appearance of if I could, that's a tough one. After some thought, I guess it would have to be the mushroom. I'm not sure how I would make it look, but at least it wouldn't look like a cock. 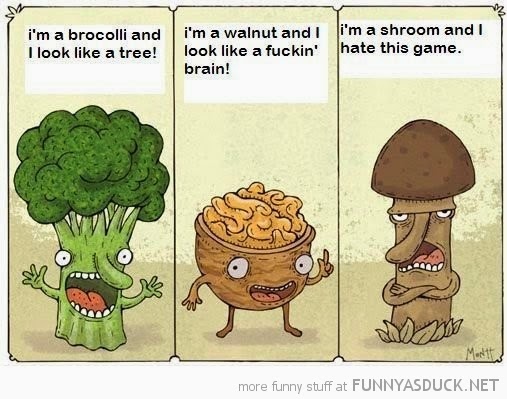 We still have two weeks left of Q&A Month so keep those questions coming.