Things have been hectic lately so I haven't had much time to write or visit, although I have tried to at least read a few blogs here and there as time has allowed. If you missed my last post, we are now homeowners. Yay!

Our move to the new house was delayed because of a crappy electrician. He was supposed to be finished up before we closed, but didn't get done until over a week after closing (and we actually closed a week later than the original date because of scheduling conflicts). Since we didn't have power until he got done, we were pretty much at a stand still.

We spent the last week refinishing the floors (a lot of work but they're gorgeous), painting and getting the yard ready for all the critters. We still have a couple rooms to paint and will hopefully be able to start moving in furniture at the beginning of the week. Our goal was to be fully moved in before the end of the month so we could avoid paying another month in rent here, but I don't know if it's going to happen.

That stupid electrician really screwed us. He had offered a partial refund for the delay, but when the check arrived, it was a slap in the face. To add insult to injury, we've found a couple things that he was supposed to fix and didn't. Rather than have to deal with him any more, we're just going to fix it ourselves, but we are filing a complaint against him with the state electrician's board.

In other news, my sister and her kids are now living with us. She's left her husband. Steve took a break from working on the new house and went to get all their stuff. She had planned to find a job right away, but since I'll be watching her kids so she can work, we asked her to hold off until we got moved so I'm not trying to juggle moving and watching three kids, one of which is still in diapers.

By mutual consent. DD has been put on the back burner for now. We just don't have time for anything right now, not to mention we're now working around more kids and another adult. I have made some progress on respect, though.

The other day, my father-in-law got in my face and was pretty hateful. Steve tried to intervene, but wasn't successful at getting him to back off. Even though I was pretty sure he wasn't going to interfere if I lost my temper, I stopped myself. While it would have felt great to let my father-in-law have it, I knew Steve would have to deal with the backlash from it. The last time I had words with my father-in-law, he griped at Steve about it for months. So out of respect for Steve, I just walked away without saying a single word.

Of all the work I've done on respect since we started, I think this was the hardest. Even if I had lost my temper, I pretty sure that Steve wouldn't have faulted me for it. He was even ticked off about the whole situation.
Posted by Dana at 9:46 AM 6 comments:

A Picture is Worth a Thousand Words

They say a picture is worth a thousand words so here's a few pictures for the day. 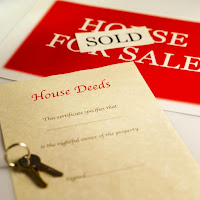 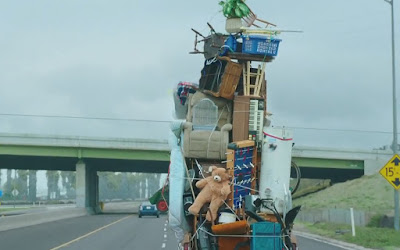 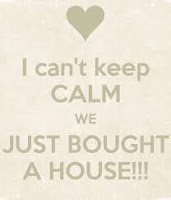